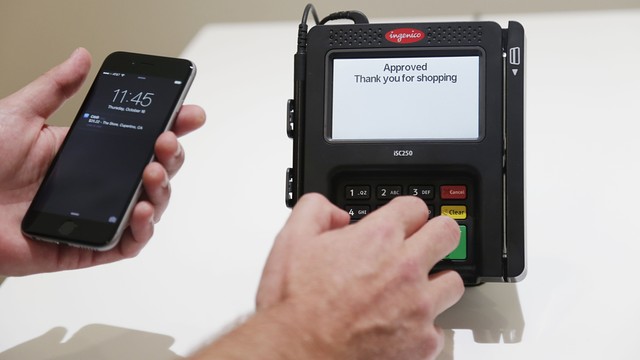 Tech giant Apple made two major announcements during its October 16 event- a new iPad and iMac computers. Almost every tech aficionado was eagerly waiting for Apple’s new tablet ‘iPad Air 2’ along with iOS 8.1 and Apple Pay, but the Apple iMac with 27 full inches of stunning 5K Retina display turned as the real show stellar on the Thursday event.

At a time when the world is barely getting used to the iMacs with 4K resolution displays, Apple’s new bigger and brighter desktop computer is offering displays at 218 pixels per inch i.e. an incredible 14.7 million pixels for the whole screen. Interestingly, the 5K display-iMac has 67 percent more pixels as compared to the 4K television screen as well as four times better than the pixels offered by the previous 27-inch iMac.

For better image quality, the display of Apple’s new iMac retains its five millimeters original thinness, while it consumes 30 percent less energy as compared to the previous models.

But is this computer really meant for the common person or ideal for only those who are hardcore technicians?

Tech experts say the iMac 5K display will be the best purchase for those users who are engaged in heavy photo and video editing.

This is just for the simple reason that the enlarged display of the iMacs will facilitate the image and video editors in observing even the smallest detail in the footages or stills that they are working upon.