Verapamil, a blood pressure drug, has just come out of a clinical trial which proved its effectiveness in reversing diabetes.

Alabama at Birmingham University released statements claiming that the trial had been a success and that it will soon move to its human testing phase by 2015. Scientists explain that although the drug is normally used for the treatment of high blood pressure and irregular heartbeats, it was also proven to reduce the levels of TXNIP in pancreatic beta cells. Consequently, researchers noted that the pancreas’ insulin production restarted and diabetes reversed.

TXNIP is a protein which is involved in the death of insulin-producing cells of the pancreas (beta cells) and the higher its levels, the more beta cells are killed.

“We… know that treatment definitely creates an environment where beta cells are allowed to survive, and their survival is a major factor in potentially improving insulin production, so our hope is that we’ll see a similar effect in type 1 diabetes patients to what we have seen in our mice models,”

TXNIP was discovered only a few years ago by Shalev’s tam and at the time, they observed that it was present when blood glucose levels were high. They first analyzed if this was the only situation where TXNIP was present and then, set out to find a drug that could treat it.

The research team deleted TXNIP from the genomes of lab mice and tested whether they developed diabetes. The mice did not develop the condition. While performing additional tests, the team came to the discovery that verapamil (which acts as a calcium channel blocker) deprived TXNIP of the calcium ions it required to become functional.

After the promising results obtained in their animal testing phase, the research team looks forward to starting their year-long human trial phase. The clinical trial will be a double blind (which means that neither the patients nor the researchers know whether the administered substance in each case is placebo or verapamil). Patients will continue to use their insulin pump during this time.

If human testing proves that the substance is efficient, it would be a complete breakthrough in diabetes science.

“Currently, we can prescribe external insulin and other medications to lower blood sugar; but we have no way to stop the destruction of beta cells, and the disease continues to get worse,”

According to Ovalle, verapamil working in humans would represent a truly remarkable development in a disease that significantly alters patient’s quality of life and requires billions of dollars annually. 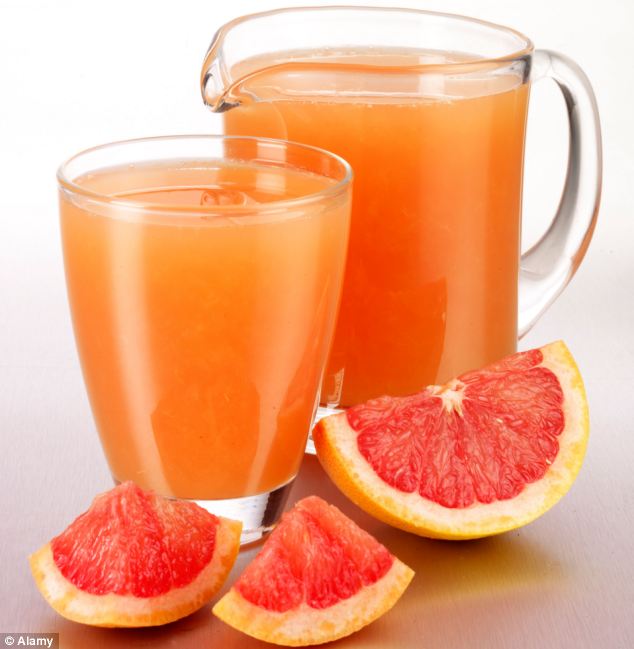 Type 1 diabetes is caused by the body’s immune system attacking its own natural insulin producing cells to the point where the body cannot properly regulate blood sugar levels. Researchers have been pursuing therapies that could retrain the body’s other cells to produce the proper amount of insulin.

According to a new report in Nature Communications, by switching off a single gene, scientists at Columbia University’s Naomi Berrie Diabetes Center have converted human gastrointestinal cells into insulin producing cells, demonstrating in principle that a drug could retrain cells inside a person’s GI tract to produce insulin.

“People have been talking about turning one cell into another for a long time, but until now we hadn’t gotten to the point of creating a fully functional insulin producing cell by the manipulation of a single target,” said study author Dr. Domenico Accili, a medical professor at Columbia University Medical Center (CUMC).

The study team said their finding opens the door to the possibility of treating or curing type 1 diabetes through the reprogramming of existing cells rather than through transplants or stem cells. Although insulin-producing tissue can be produced in the lab from stem cells, these cells do not yet possess all the capabilities of natural pancreatic beta cells.

“While progress has been made in generating beta cells from stem cells, the method hasn’t yet produced ones with all the needed functions,” said Domenico Accili, the study’s lead author. Plus, such cells would require transplantation.

However, by simply turning off a particular gene, the Columbia scientists were able to convert cells in the human gut into cells that make insulin. They said the findings suggest that reeducating existing cells may be an easier way to replace the cells lost in type 1 diabetes than creating new cells using stem cell technology.

Although insulin-producing cells can now be made in the lab from stem cells, these cells do not yet have all the functions of naturally occurring pancreatic beta cells.

This has led some researchers to try instead to transform existing cells in a patient into insulin-producers. Previous work by Dr. Accili’s lab had shown that mouse intestinal cells can be transformed into insulin-producing cells; the current Columbia study shows that this technique also works in human cells.

The Columbia researchers were able to teach human gut cells to make insulin in response to physiological circumstances by deactivating the cells’ FOXO1 gene.

“Our results show that it could be possible to regrow insulin-producing cells in the GI tracts of our pediatric and adult patients,” Accili said at the time.

“Nobody would have predicted this result,” Accili added. “Many things could have happened after we knocked out Foxo1. In the pancreas, when we knock out Foxo1, nothing happens. So why does something happen in the gut? Why don’t we get a cell that produces some other hormone? We don’t yet know.”