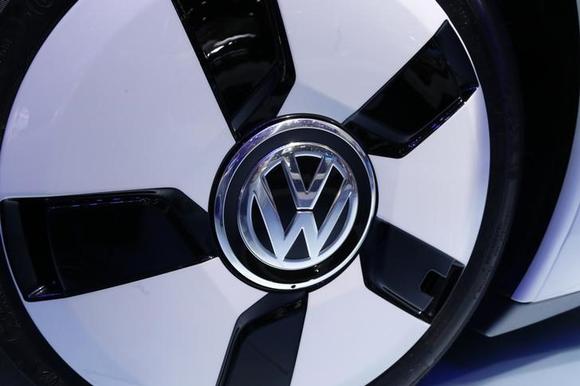 Famous German car manufacturer Volkswagen and one its Chinese representatives are recalling more than 270,000 Audi cars in China after discovering an airbag issue that could endanger the driver’s life. The airbags are said to have a software problem that could prevent the airbags from functioning properly. Volkswagen recalls 270,000 Audi cars, more specifically 265,943 Audi A4L model cars.

Some of the Audi cars have been manufactured in China and others like the Audi A4 all road models were imported. This information was made public by the Administration for Quality Inspection Supervision and Quarantine.
Volkswagen recalls 270,000 Audi cars because it has been proved that in a collision, the front airbags did not open properly and the driver’s life could be put in danger. Some of the airbags did not even open at all, in a test collision, at a certain angle.

The agency that discovered this major flaw did not mention the company that manufactured the airbags. Some pointed at the famous Japanese airbag manufacturer called Takata Corp., but the agency that made the tests said that it’s not the same company.
This is not the first time the Japanese company Takata has been linked to airbags problems. More than 12 million automobiles using Takata airbags have been recalled because the airbags were known to explode during a collision, risking the driver’s life.

The news that Volkswagen recalls 270,000 Audi cars does not come as a surprise to anyone because two weeks ago, Volkswagen withdrew more than 560,000 vehicles from the market in order to repair the airbags defects.

If the Japanese company Takata Corp is found guilty for manufacturing flawed airbags, it will face another lawsuit.
After it was announced that Volkswagen recalls 270,000 Audi cars, the head of the Volkswagen AG’s in China has made a public statement trying to assure the recent customers who have bought Volkswagen cars. He said that the cars are safe and they have passed all the safety tests.