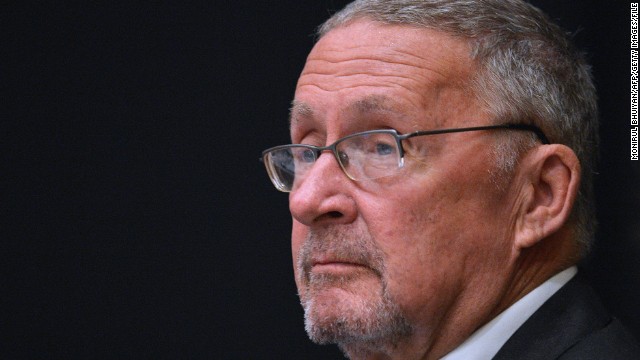 After the announcement that the President of Zambia, Michael Sata, died at the age of 77 in a London hospital, the government decided that Zambia’s new president will be Guy Scott.
Scott is the first white African president in more than 20 years. Zambia’s new president was educated at Cambridge and has a degree in economics. He was born to Scottish parents and prior to Michael Sata’s death, Scott was his vice president.

Scott added in a televised address:
“The period of national mourning will start today. We will miss our beloved president and comrade.”
Politics experts say that Scott is not eligible to run for Zambia’s presidency because of the citizenship restrictions.

Rumors about Michael Sata’s health started when the former president stepped out of the public view a few months back. Many started wondering whether Zambia’s president was fit to rule as the country’s leader. Sata spoke at a conference in Lusaka making fun of the speculations and rumors regarding his poor health, saying that he “is still alive”.

Following this appearance, Sata couldn’t attend a United Nations meeting in New York and had to be treated in his hotel room because his health was aggravated.
Sata traveled to Israel earlier this year to seek medical treatment and on October 20 he went abroad for a medical check-up.

The cause of death has not been made public but it has been revealed that Sata had been ill for quite some time. He had been president of Zambia since 2011.
Zambia’s new president, Guy Scott will take Sata’s place until the next election for a new president.